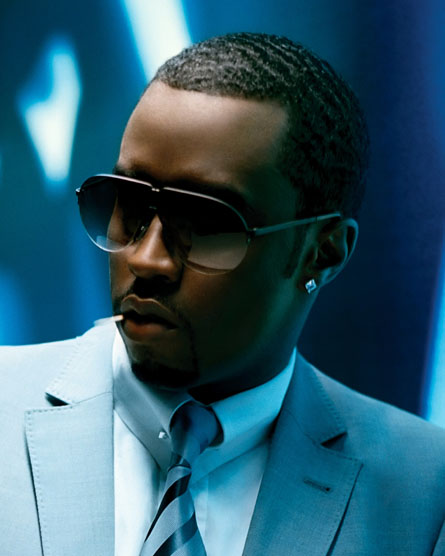 “Sean ‘Diddy’ Combs aka Puff Daddy and I have been musical collaborators since the 1990s,” said Mr. Reid in his company’s official press release, “when we both ran independent record labels, myself with LaFace and soon after, Puffy with Bad Boy.  Over the years, we not only enjoyed incredible success together, but we also became lifelong friends.  Today, of course, Puffy is truly in a league all his own, continuing to influence culture and ignite musical revolutions time and time again. He’s a true innovator and I could not be more excited to join forces once again.”

The agreement brings a new label deal with Bad Boy Entertainment and Epic Records that includes a new generation of Bad Boy artists to Epic in its deal.  According to the press release, the new label will include several new music projects, new artist signings and upcoming releases.

“I have known LA Reid since the very beginning and together we have enjoyed countless successes over our long friendship,” said Mr. Combs.  “To now work with LA in this capacity feels more like a homecoming than a new beginning. Not only is he a fearless and smart businessman, he believes in artists and understands music better than anyone.  He embodies hard work and true success, evident in all of his endeavors.  To collaborate with LA Reid is to collaborate with the very best.”

“It’s a pleasure being in business with three major music labels as we approach our third decade of making music for our peers and fans,” states Harve Pierre, President of Bad Boy Entertainment, who has been with the company since inception.