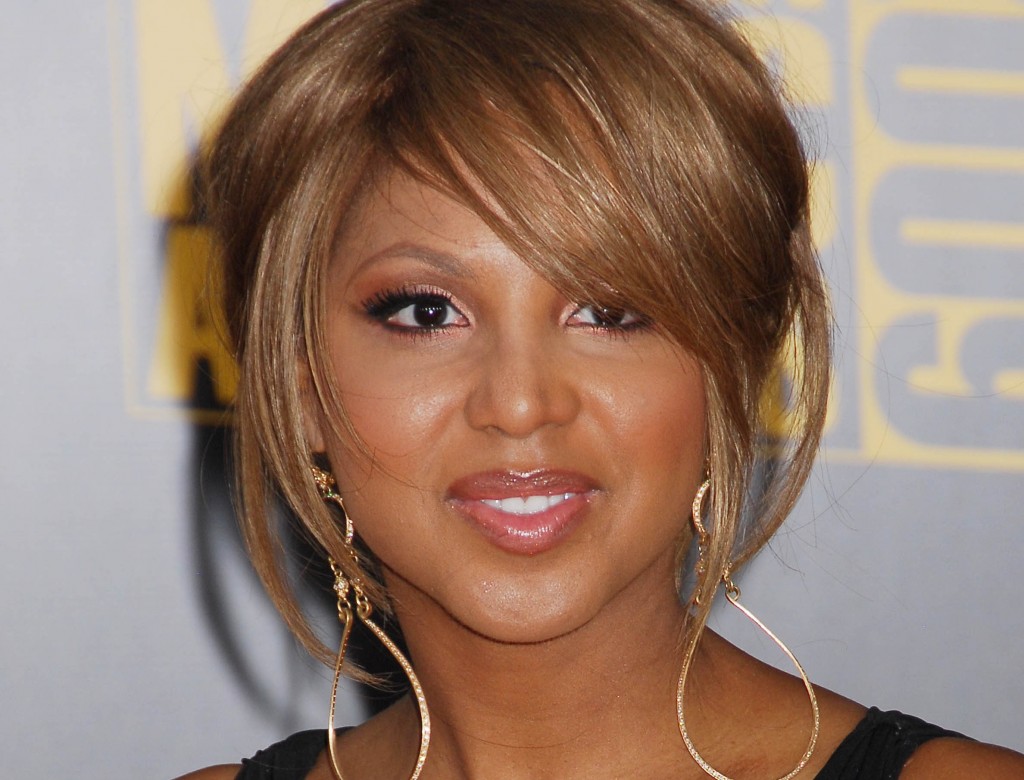 Toni Braxton returns to the Billboard Charts with ‘I Heart You’

HOLLYWOOD— After a long absence, Toni Braxton returns to the Billboard Dance Charts in the No.  1 spot with her new single “I Heart You.” The song represents her first entry on the Billboard charts since her last acclaimed album “PULSE,” which debuted in 2010 in the Top 10 on the Billboard 200.

Braxton is a six-time Grammy winner as well as a multiple winner of American Music Awards to MTV Music Awards and the World Music Awards. Her hit reality series “Braxton Family Values” is the top-rated reality show in WeTV’s history. She also made history as the first black actress on Broadway to play Belle in “Beauty and The Beast.” She received critical notice for  her performance in the Broadway production of ” Aida.”