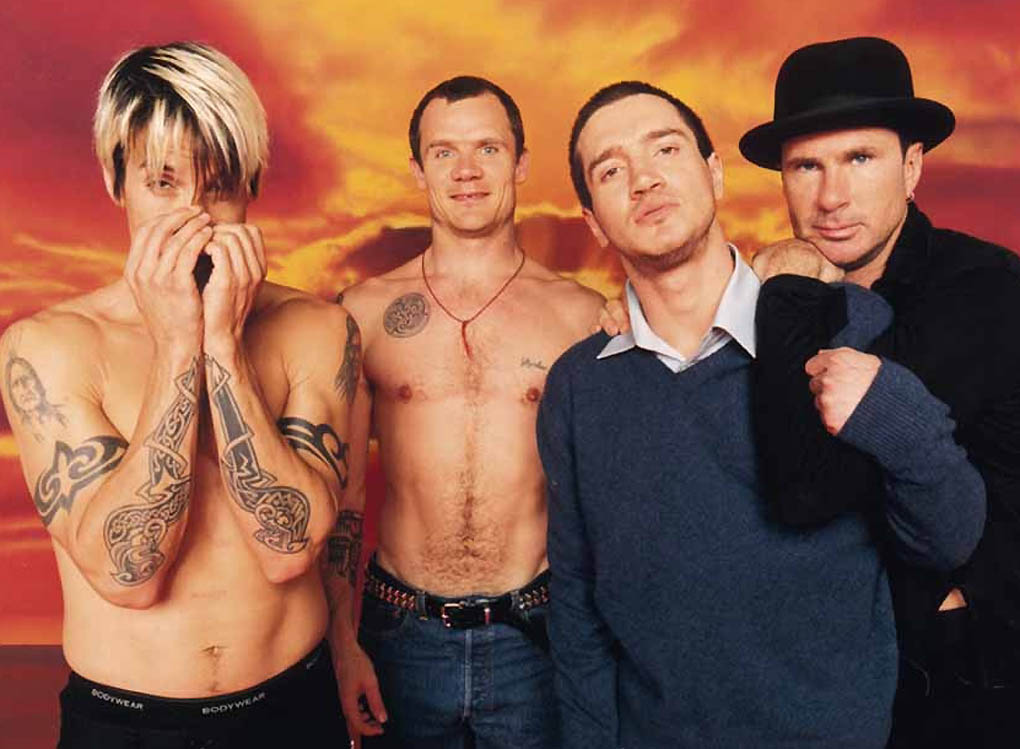 Each of the nine seven-inches will feature cover artwork by Kelsey Brookes (www.kelseybrookes.com). Brookes’ well-documented background in microbiology, surf culture and folk art combine in explosive prisms of raucous color, bold imagery and timeless motifs. His work has appeared in countless group shows, art fairs and magazines such as GQ, Modern Painters, Juxtapoz, Beautiful Decay and Dazed and Confused.

The Red Hot Chili Peppers are currently on a world tour in support of “I’m With You,”  and playing sold out arenas around the globe.