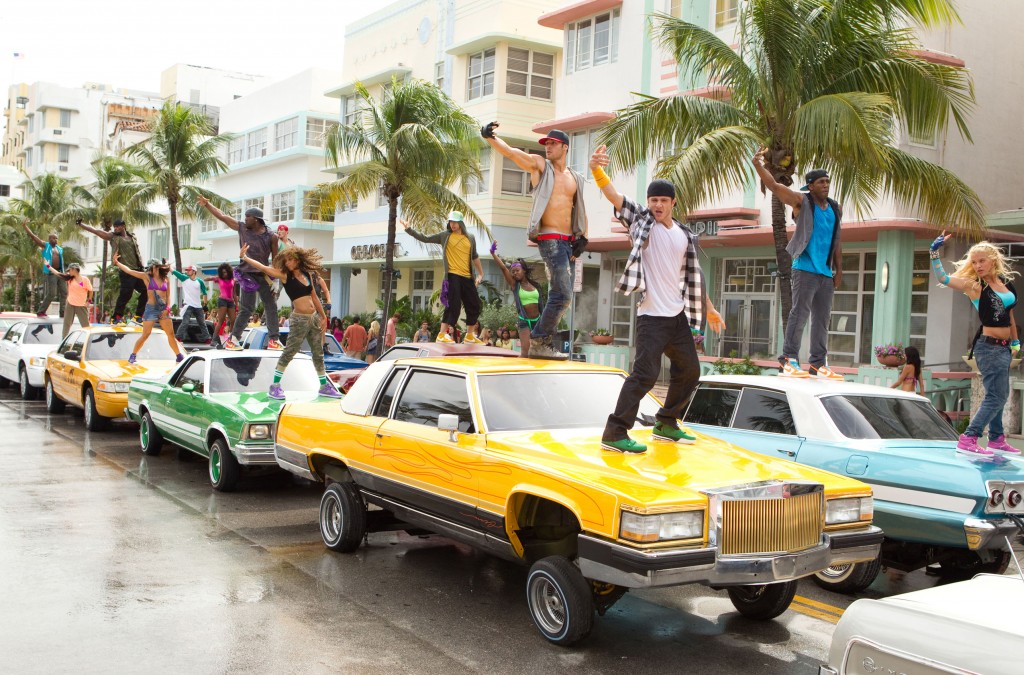 JLo In Tune With ‘Step Up Revolution’

HOLLYWOOD—In conjunction with the release of the highly anticipated dance movie sequel  ”Step Up Revolution,” a hot new soundtrack will be available soon. The first single off the album is singer/”American Idol” host  Jennifer Lopez’s “Goin’ In,” featuring Flo Rida.

The high-energy dance track already is available on iTunes in most international territories. Fans got a taste of it when she performed the song on “American Idol.”

“Jennifer Lopez and Flo Rida are two of the leading artists in the music industry today,” said Lionsgate Motion Picture Group President of Production Erik Feig, who also is the film’s producer.  “Jennifer’s foundation in dance paired with her impeccable ear for hot dance beats perfectly capture the style and spirit of ‘Step Up Revolution’  while having Flo Rida back to contribute to this soundtrack after his successes on the previous installments of the franchise is a winning combination.”

“Step Up Revolution” is the fourth installment in the international “Step Up” franchise hit. Set in Miami, Emily (Kathryn McCormick) is a newcomer with aspirations of becoming a professional dancer and soon falls in love with Sean (Ryan Guzman), a young dancer who leads a dance crew in elaborate, cutting-edge flash mobs, called “The Mob.” When a wealthy businessman threatens to tear down The Mob’s historic neighborhood and displace thousands of people, Emily joins Sean and The Mob to turn their performance art into protest art, knowing they are risking their dreams to fight for a greater cause. The film also features various well-known dancers from “America’s Best Dance Crew,” “So You Think You Can Dance” and the biggest hip hop dance competition the world, “Hip Hop International.”

The “Step Up Revolution” soundtrack drops on July 10, while the film opens nationwide on July 27.