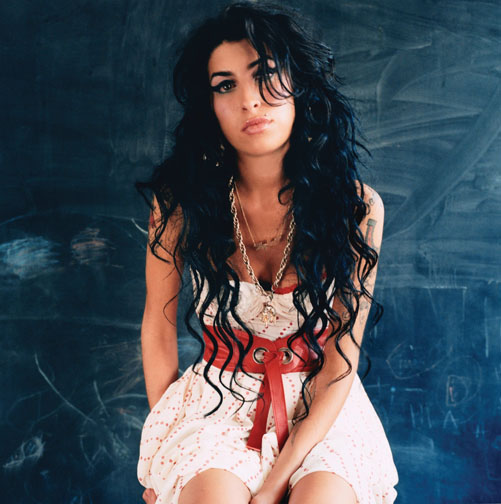 Grammy Award winning music artist Amy Winehouse whose jazzy, soulful, rock and roll vocals wooed the world through her album “Back To Black” was found dead Saturday in her London home according to police.

The 27-year-old singer was pronounced dead at her home in Camdem Square in northern London. No word yet at this writing as to her cause of death.

The singer had battled alcohol and drugs during her short but illustrious career from performing on stage erratically or drunken fights in public.

After Winehouse won five Grammy awards in 2008, singer Natalie Cole was quoted as saying, “I don’t think she deserved it. I think she needs to get her life together first, and then get the awards later.” Cole is a Grammy Award singer herself and had battled drug addiction also. Cole now leads a clean and sober life.

Interestingly during that night’s Grammy Award show, Winehouse had taken a break from rehab in order to perform and accept  her awards via satellite from London.