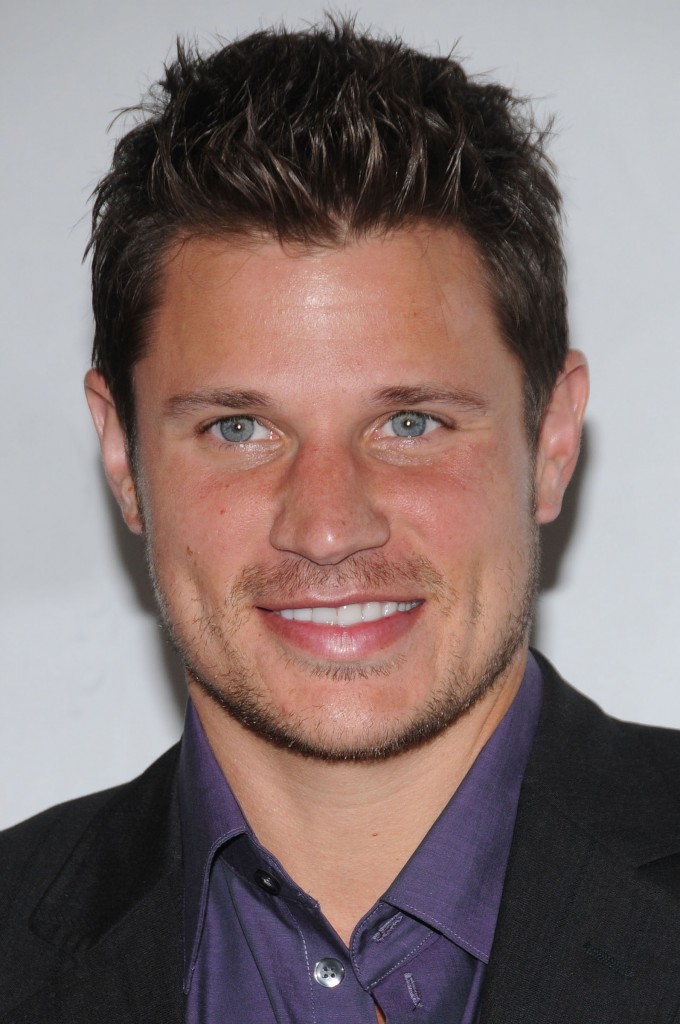 Hollywood, CA – After months of internet rumors and speculations of a 98 Degrees reunion, LiveNation has confirmed that 98 Degrees will reunite for the first time ever after one decade at the Summer Mixtape Festival 2012 being held at the Heshey Park Stadium in Hershey, PA. The boy band will perform on Saturday, August 18th!  This is their first and ONLY scheduled appearance together.

“We are so excited to reunite and be a part of the Summer MixTape Festival. It’s been over 10 years since we last performed together and there’s nothing that makes us more excited than being on stage as a group.  This will be a chance for us to see old fans and meet new ones all while singing the songs we know people love to hear.  We couldn’t think of a better place and time to do this,” said Nick Lachey of 98 Degrees.

Fans can purchase single-day tickets starting at 10am EST on June 22 at www.mixtapefestival.com, ticketmaster.com, the GIANT Center Box Office, HersheyEntertainment.com or by phone 800-745-3000.

Summer MixTape Fest is proud to announce the addition of three new acts to the festival stages.  Headliners New Kids on the Block, Kelly Clarkson, The Fray and LL Cool J will also be joined by r&b/pop/rock artist The Ready Set, alternative rock band Carolina Liar, and none other than viral video sensation Carly Rae Jepsen, who is currently sitting at #1 on the Billboard Top 200 Charts for her smash hit “Call Me Maybe.”  Fans can expect more additions to the list of acts gracing the stages of the two day action packed festival.

Featuring two stages over two days, Summer MixTape Fest 2012 will present platinum-selling marquee acts, icons and pop phenoms from the Pop Music genre for a weekend long action-packed festival set in the sweetest place on earth, the world famous Hershey Park. Festival organizers are also thrilled to announce that after their sold out arena tour in 2011 the New Kids on the Block and the Backstreet Boys will reunite onstage as NKOTBSB for their only North American performance together in 2012. This is currently their last scheduled joint appearance and can very well be the last chance to see this record setting hit filled super group perform together.

**This schedule is subject to change.
FRIDAY: